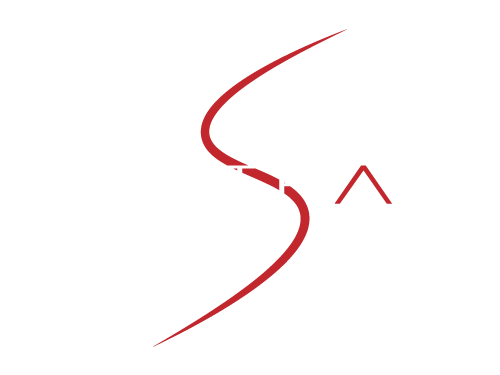 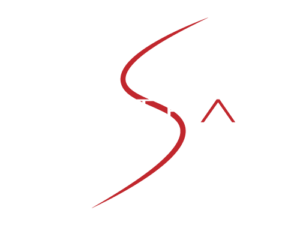 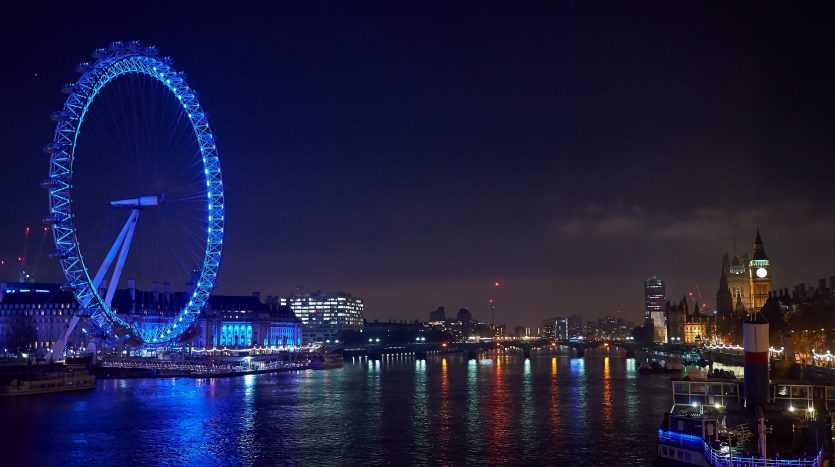 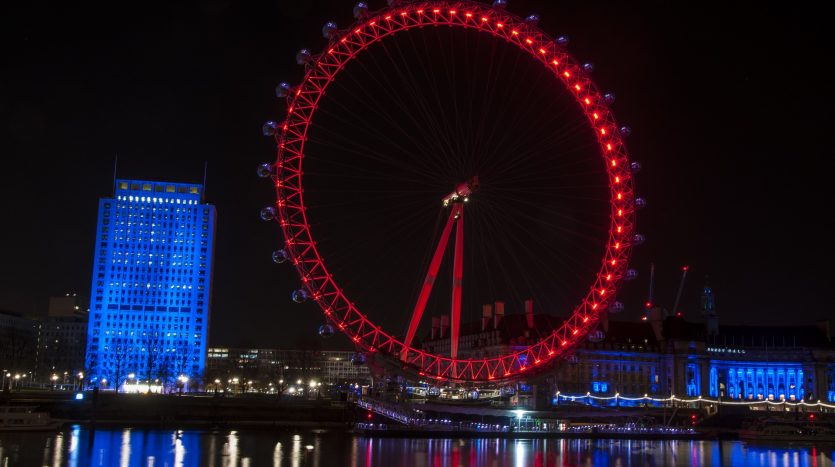 The CEO and Founder of Setha speaks of his confidence in the London property market as the one-year countdown to Brexit begins.

Whilst forging my early career in the Italian property industry in 2001, I had little knowledge of the UK but for three things: 1) The weather can be terrible 2) The national football team isn’t much better and 3) It is home to one of the hottest property markets in Europe.

Luckily, it was the last point that stuck with me. I knew that if I wanted to really get my teeth into the property industry, the UK was where I needed to be.

And so I got on a plane to London, where I continued to pursue a career in property and, as an unexpected consequence, fell head over heels in love with the city. After a few years, I knew I was in it for the long haul and decided to take a leap of faith by establishing my own property company, Setha in 2010.

The Group had humble beginnings; we started out in a small office in our garage in Hampstead, North London. We had a team of only three – including my wife, Annalisa – but we managed to acquire our first development site on Borough High Street in Southwark. Now, Setha has established a new HQ in Notting Hill; we employ around 30 consultants and we are in the process of delivering around 200 new homes and commercial space to the UK market, primarily across London and the South East. Our focus is on offering beautifully designed interiors inspired by our Italian heritage.

I won’t deny that it was a shock when the UK voted to part ways with the EU in 2016. Not only for me, personally, as an Italian in London, but also as a business owner having to contend with a sharp drop in the value of the pound and gloomy forecasts for the years ahead.

In recent months, however, the UK economy has defied the odds – or, at least, the scaremongers. The pound has recently risen to its highest level since the referendum, housebuilders continue to forecast strong earnings and, according to JLL, demand for Central London office space has increased by 14% in the past twelve months.

This resilience has been shared by my company, Setha, which is actively looking for new sites to develop. We are also currently investing in eight sites across London and the South East, including Fulham, Ilford, Willesden Green and Dalston. We expect to see strong returns and have a pipeline to invest millions of pounds in acquiring new sites over the next few months.

House buyers are still keen to embrace all that the capital has to offer. Global giants like Apple are still eager to take a bite of the London market. At the same time, projects such as Crossrail mean transport links towards the peripheries of the city are vastly improving, bringing a whole host of new residents willing to put their Zones 1-2 travelcards aside in lieu of more reasonably priced properties and, with them, new cafes, shops and restaurants. In two words: economic growth.

Building more homes in these areas will also be incredibly important for solving the UK’s housing crisis and it is companies like mine, with origins not only in this country, but in Europe and beyond, that will be tasked to deliver them.

It is essential that we do not shy away from these challenges – and indeed opportunities – simply because of the fear campaign around Brexit.

So, although I will never get used to the weather, London is exactly where I intend to stay.

Register here! Forgot Password? Back to Login Return to Login